You are here What's On > Stepping Out! 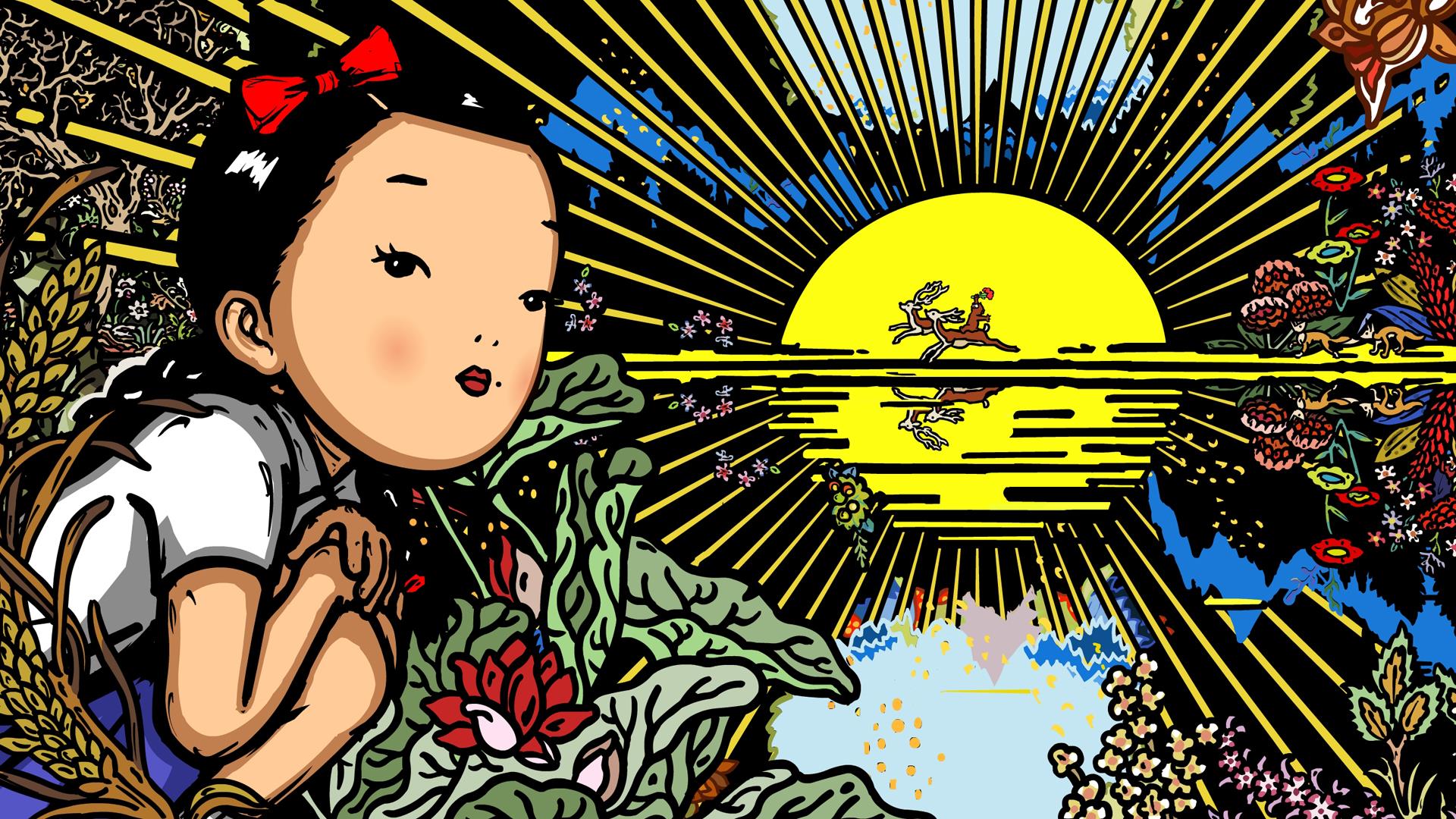 Stepping Out! presents more than 100 works by female Chinese contemporary artists. It is the first major exhibition of its kind ever.

The exhibition Stepping Out! provides broad insight into a relatively unknown aspect of the Chinese artistic community.

You can see small porcelain objects by the artist Liu Xi an a nearly five meter high tower sculpture of people from Xiang Jing. The exhibition offers a surprisingly rich range of themes, approaches and perspectives.

China is changing rapidly. The artists in the exhibition document, investigate and challenge expectations, and they define paradoxes and dreams from a female perspective.

With the title Stepping out! the exhibition aims to show that contemporary female artists in China are boldly making their mark in an otherwise male-dominated art community.

They are taking the initiative and claiming a visible place within the art world through their use of a variety of genres, courageous openness and, not least, high artistic quality.

The exhibition is meant to give the public a representative and diversified picture of the outstanding women who are part of the artistic development of a country that is playing an increasingly vital role in the international sphere.

A few years after the death of Mao Zedong in 1976, which marked the end of the so-called cultural revolution, a pioneering group of women artists attracted attention with their creative and daring protest movement in an artistic community that was dominated by men.

Among the key elements for this generation was conducting a discourse using one’s own gender and body as a means of expression.

Later, in the 1990s, while China’s economy and society were evolving in leaps and bounds, focus was placed on women’s traditional roles, their historical roots and ideals, and various old and new definitions of femininity.

Younger artists can use so-called avatars or alter-ego identities to construct their own worlds, while others can explore the dynamics of gender identity or address the theme of queer cultures, which continue to remain taboo in today’s China.

The exhibition opens with a unique concert performance with the Norwegian violinist Eldbjørg Hemsing in the concert hall Maihaugsalen.

Hemsing is a very popular musician in China. She will play both Chinese and European music, linked to the visual arts.

One of the pieces of music is a completely new commissioned work tailored to the exhibition by composer and musician Mette Henriette.

The music from the concert performance will be an extra dimension in the exhibition at the museum. You can listen to music while you are visiting the exhibition through the audio guide Kunstporten on your mobile phone.

© 2022 Copyrights for the images: the artists, photographers, and legal successors. 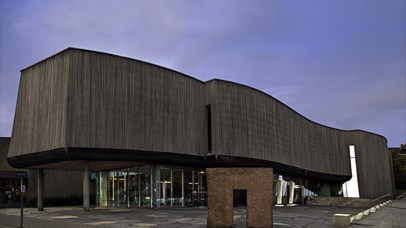