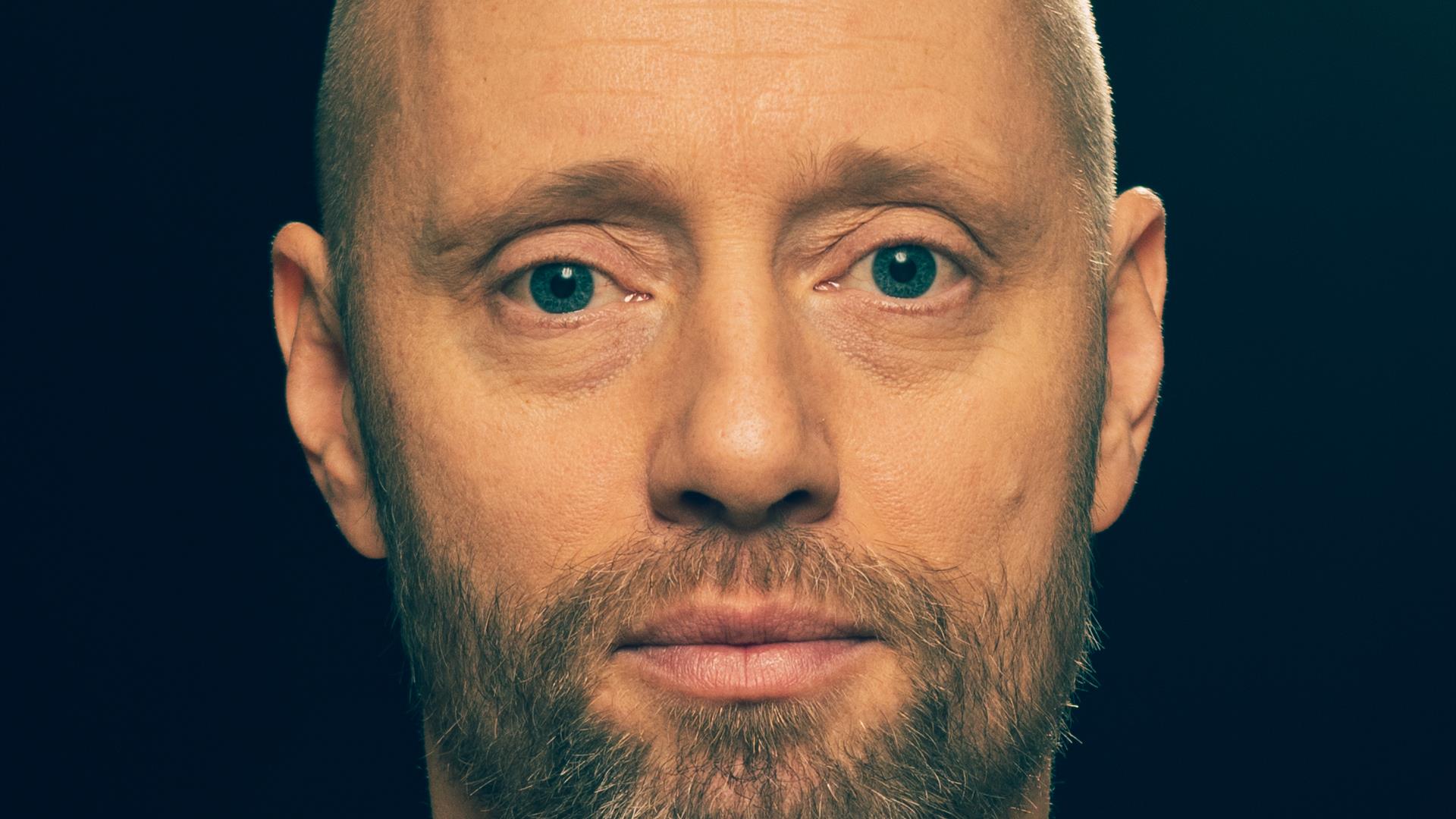 By a lake, between forests and steep mountains in the Gudbrandsdalen valley, you can experience Norways most famous folk tale in a spectacular outdoor theatre production. The dramatic poem "Peer Gynt" is staged all over the world, but it was here that Ibsen found his inspiration.

During the Peer Gynt festival in the Gudbrandsdalen valley, Henrik Ibsens "Peer Gynt" is staged at Gålå in august every year. 19000 guests experienced the production in 2016.

Ibsen travelled through Norway in 1862, searching for folk tales to be inspired from. In the Gudbrandsdalen valley he found what he needed, in the mighty nature that surrounded him, and through the folk culture and the stories he was told. When he wrote the poem in 1867, he sent a letter to his publisher in Denmark:

"It may interest you to know that Peer Gynt is a person who actually lived in Gudbrandsdalen valley (...) " - Henrik Ibsen in a letter to his publisher, 8th August 1867.

This is Peer Gynts kingdom, where the stories of Peer Gynt originate. With the accompanying music inspired by Edvard Grieg’s original theatre music, the theatre production of Peer Gynt at Gålå offers a unique experience of Norwegian culture, music and nature, which both entertains and touches its spectators.

"Peer Gynt" is considered a literary masterpiece, both in Norway and abroad. The drama entertains and challenges its readers and theatre audiences in every corner of the world.

The poem invokes existential questions, and invites to thought and reflection. The character Peer Gynt is universal, and behind the fairytale creatures and entertaining show, there is a depiction of the ordinary person and the conflicts one can meet in life. This drama is therefore always relevant.

The story of a world citizen

Ibsen's dramatic poem reflect on the life and adventures of Peer Gynt. Twenty-year-old Peer is a wild young man, regarded as a dreamer, a drunk and an outlaw in his community. He selfishly shirks his responsibilities, and never considers what sacrifices others have to make to accommodate him.

Peer turns to a mythical world full of trolls and frightening creatures. Then he travels in the real world, where he encounters new cultures and new people. He returns to his local community after many years of travel. It has changed, and so has its people, but has Peer? Has he learnt anything from life?

For a worldwide audience

English and German introductions are held at the venue one hour before every show. Guests will be able to learn more about the connection between "Peer Gynt" and the Gudbrandsdalen valley, facts about the theatre play, and listen to a short summary.

At the entrance of the theatre venue you can rent audio guides in English and German. The audio guide automatically plays a short summary before every scene, so that you can follow the story without taking your eyes off the stage. The audio guide is very easy to use, and the helpdesk staff will show you how it works.

Note: Prices are a guide only and may change on a daily basis.