You are here Things To Do > The Norwegian Vehicle Museum 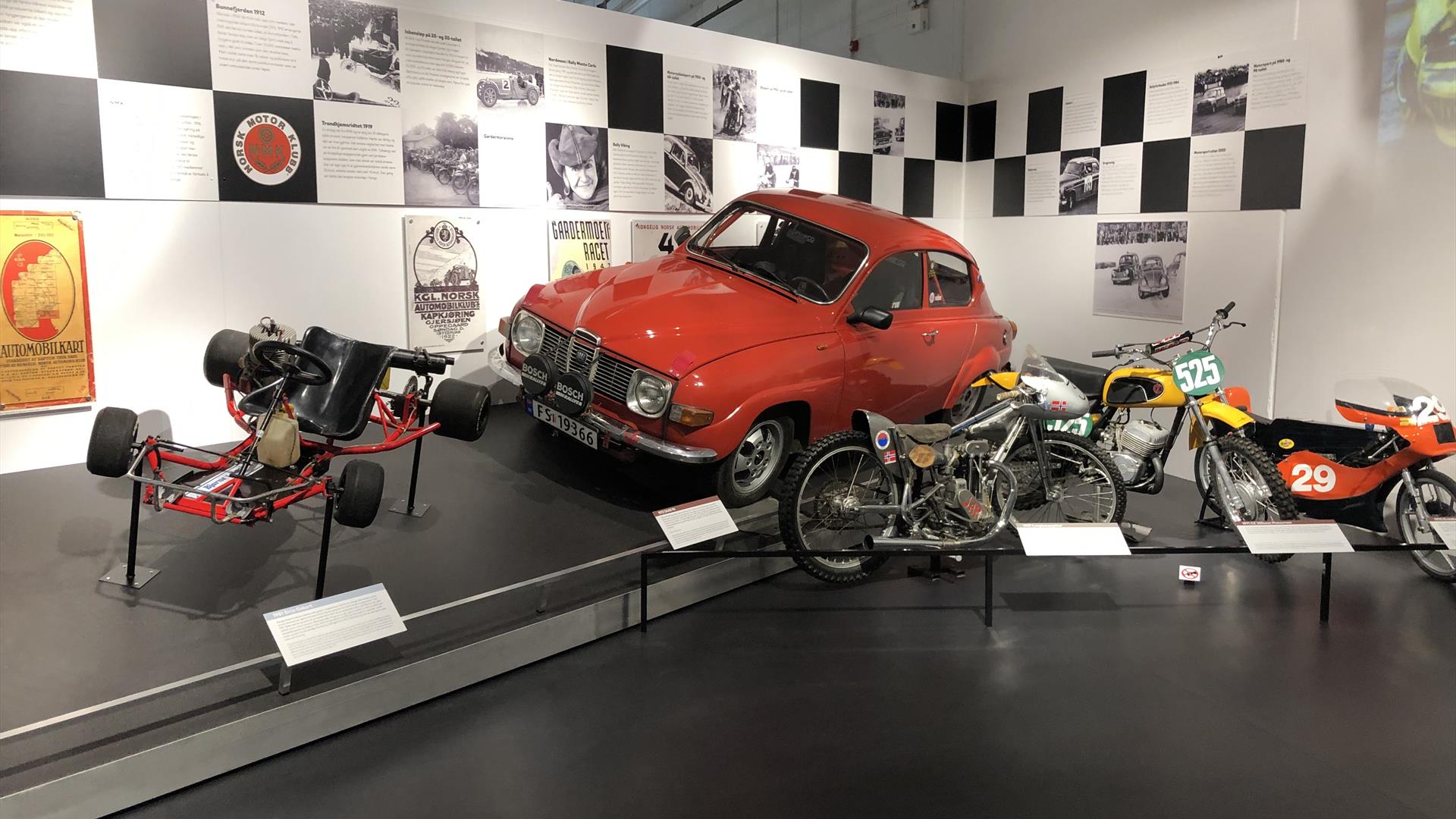 The Norwegian Vehicle History Museum opened in 2019, and forms part of the Norwegian Road Museum. Its vast exhibition comprises cars, motorcycles, mopeds, and bicycles from the early 1900s to the 1990s. With main focus on regular cars, it provides an insight into the vehicles that have used Norwegian roads from the car’s early days to modern times.

Over 80 historical vehicles and some 60 bicycles are on display in the new museum, and it tells the story of the around 20 or so attempts at Norwegian car production. You get to learn about “Bjering” from Gjøvik, Stavern’s electric trucks, “Troll” from Telemark, Mustad’s six-wheeled “Giganten”, and the electric “Think”. Its vast exhibition comprises vehicles from various eras, and includes royal automobiles as well as race cars

as well as several unique Norwegian-produced vehicles. On display are over 50 cars – including “Giganten”, Mustad’s enormous six-wheeler from 1917 – more than 60 bicycles, a selection of mopeds and motorcycles, and the story behind the electric car “Think”.

Children can enjoy picture puzzles and look for hidden characters among the vehicles.

Admission to the museum is free of charge. 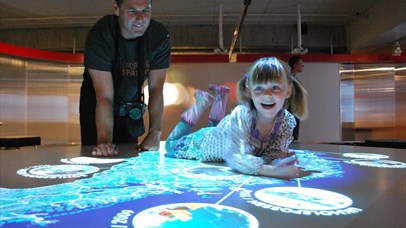 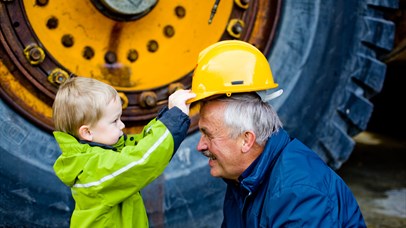