Edvard Munch – a journey of his life | Discover Norway 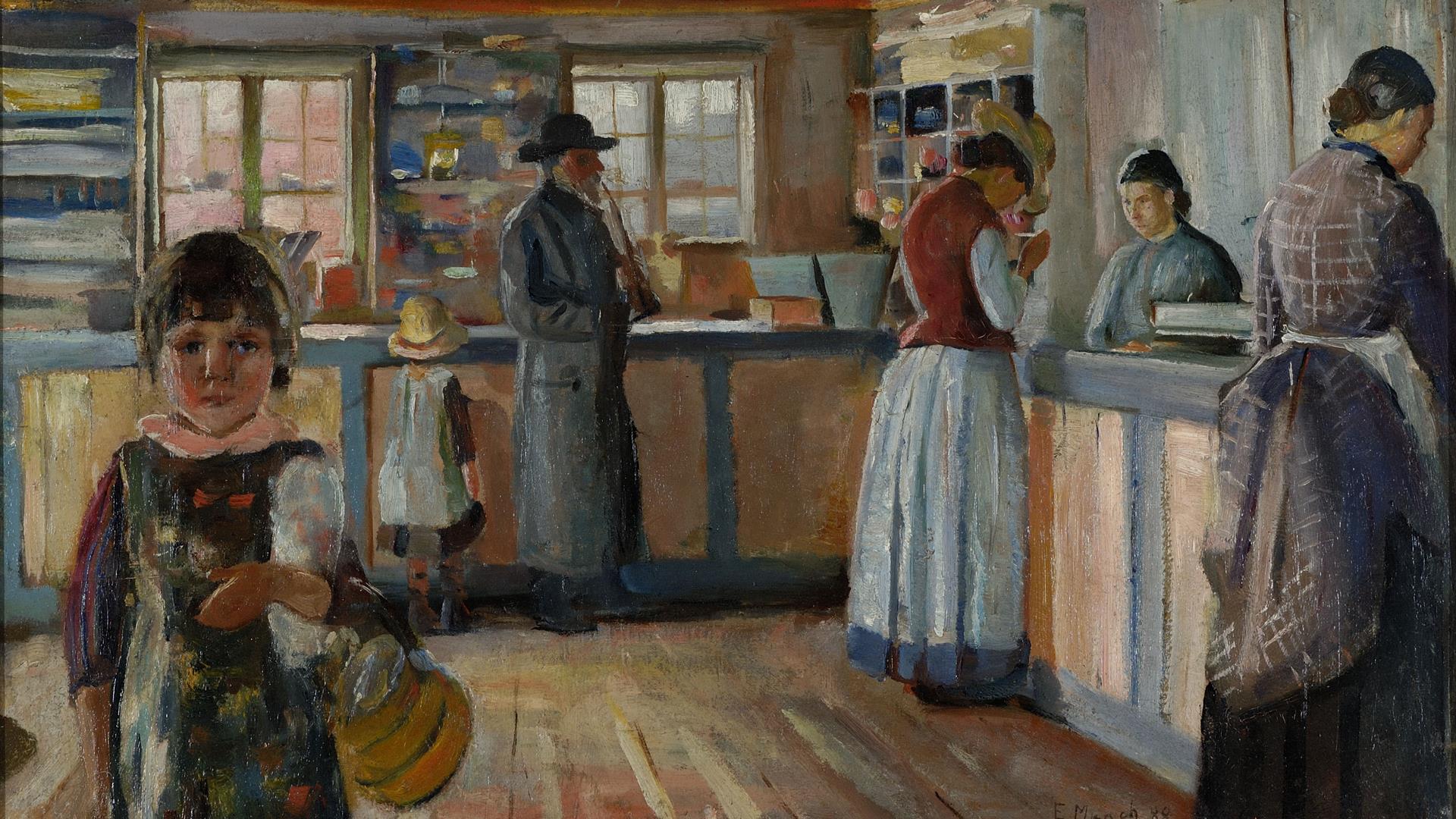 Edvard Munch (1863 – 1944) was one of Modernism's most significant artists. He was active throughout more than sixty years; from the time he made his debut in the 1880s, right up to his death in 1944. Munch was part of the Symbolist movement in the 1890s, and a pioneer of expressionist art from the beginning of the 1900s onward.

Edvard Munch moved between numerous locations throughout his life. He left his marks at many different places and many places left their marks and impression in his art. He found inspiration everywhere he went.

- Visit Løten where he was born.

- Visit Lillehammer where you find one of the nation’s leading art museums.

- Travel in Munch’s footsteps to Vågå where he had his roots.

- Continue through the Norwegian countryside to his house in Åsgårdstrand.

Individual travelers by own vehicle