You are here Things To Do > Espedalen mountain church and gravholmen 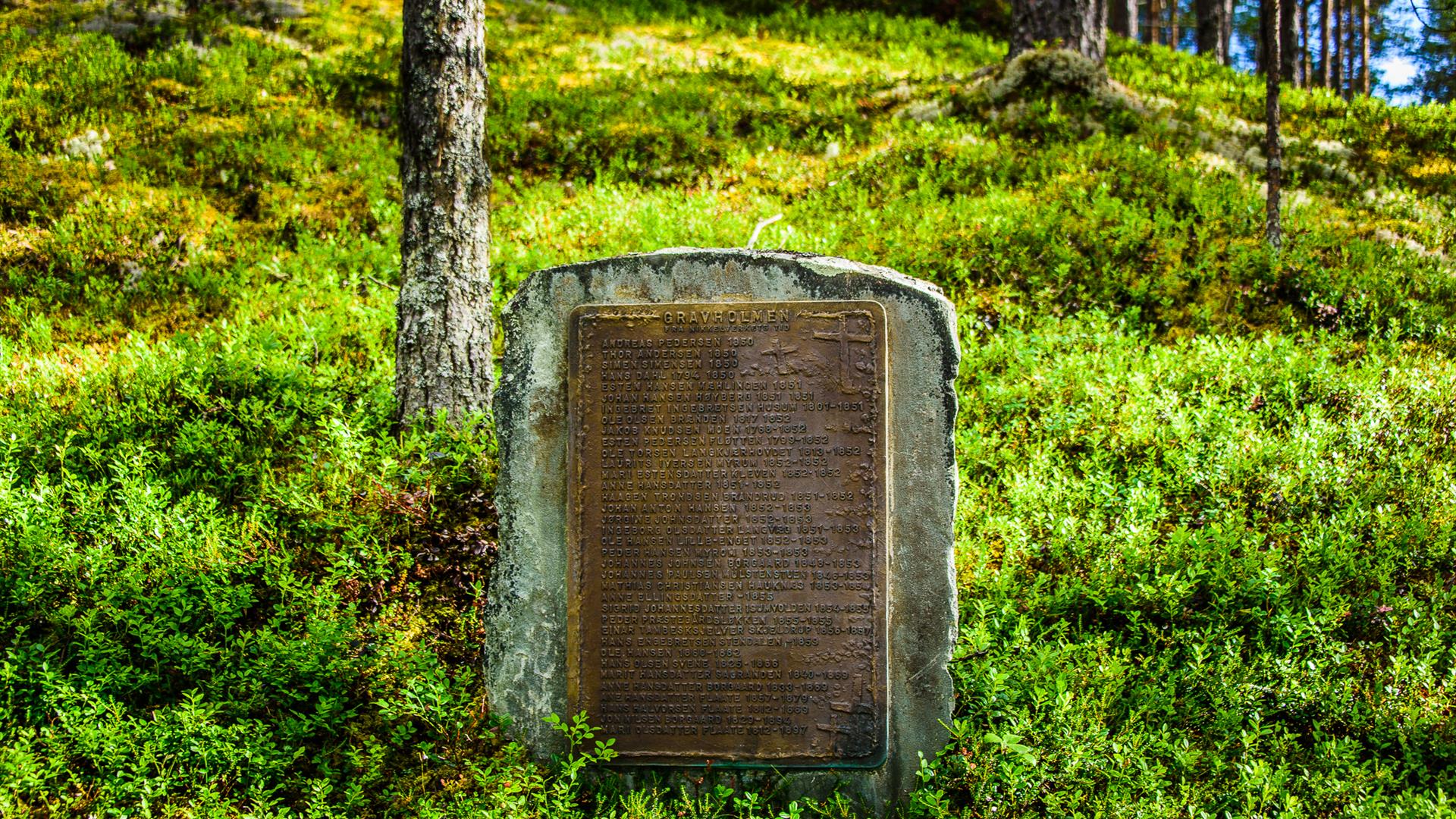 Espedalen mountain church was consecrated in the summer of 1974, but the graveyard has been in use since the beginning of the 19th century. Gravholmen is considered one of Norway's most spectacular graveyards, a peaceful place for the final rest, in natural surroundings. Gravholmen is connected to the church by a bridge constructed on poles.